I was an early bird and made two new pairs of crochet wrist warmers to myself already in February.

The yarn is very luxurious yarn from Bremont, called Lilou. It has 90% of llama and 10% of nylon.
I bought the yarn from near-by yarn store called Toika Oy.

The pattern is from SewHappyCreative and it can be found from Ravelry. I used 3mm hook and only used 60 g of yarn to these beauties. 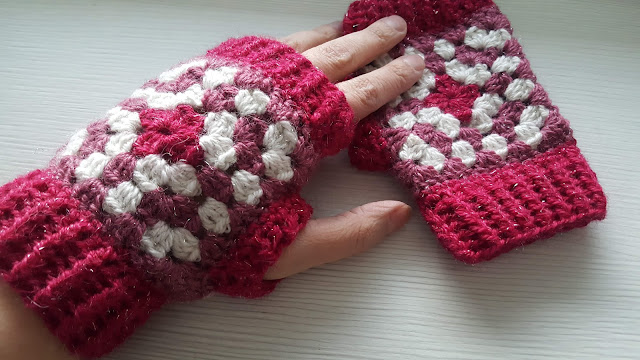 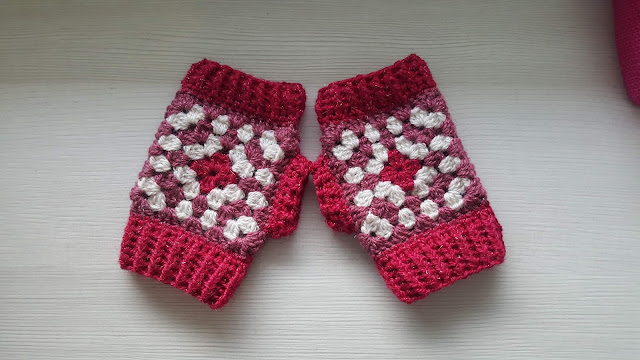 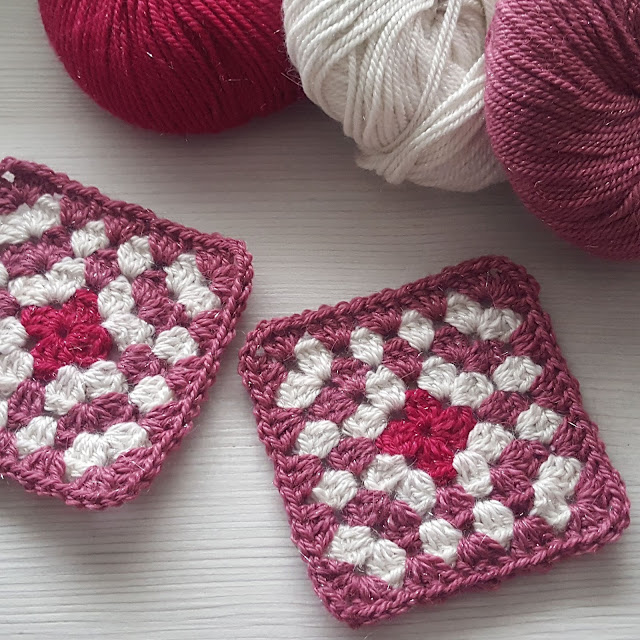 The another pair is made with same pattern as my older wrist warmers. I used the same yarn and hook 3,5 mm to these. I like these a lot, easy and fast project to make! 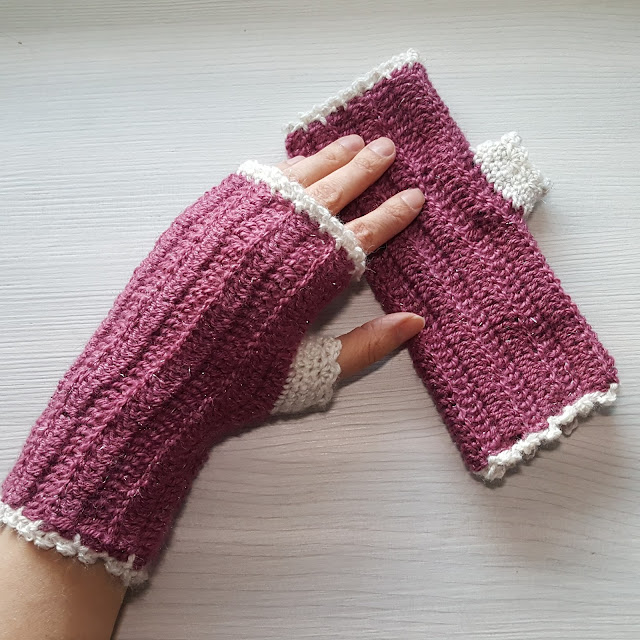 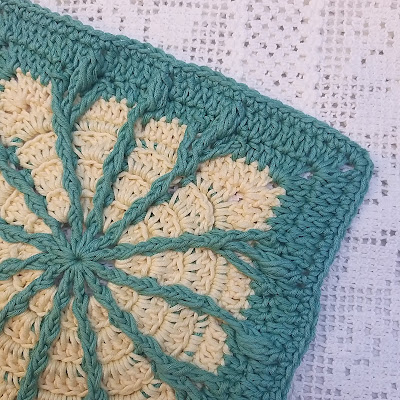 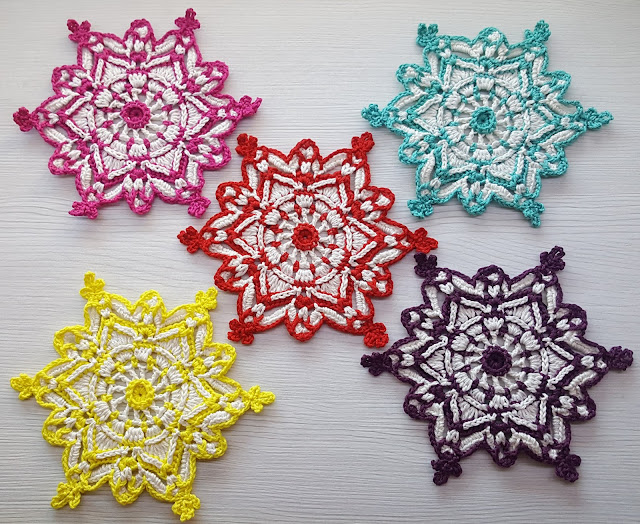